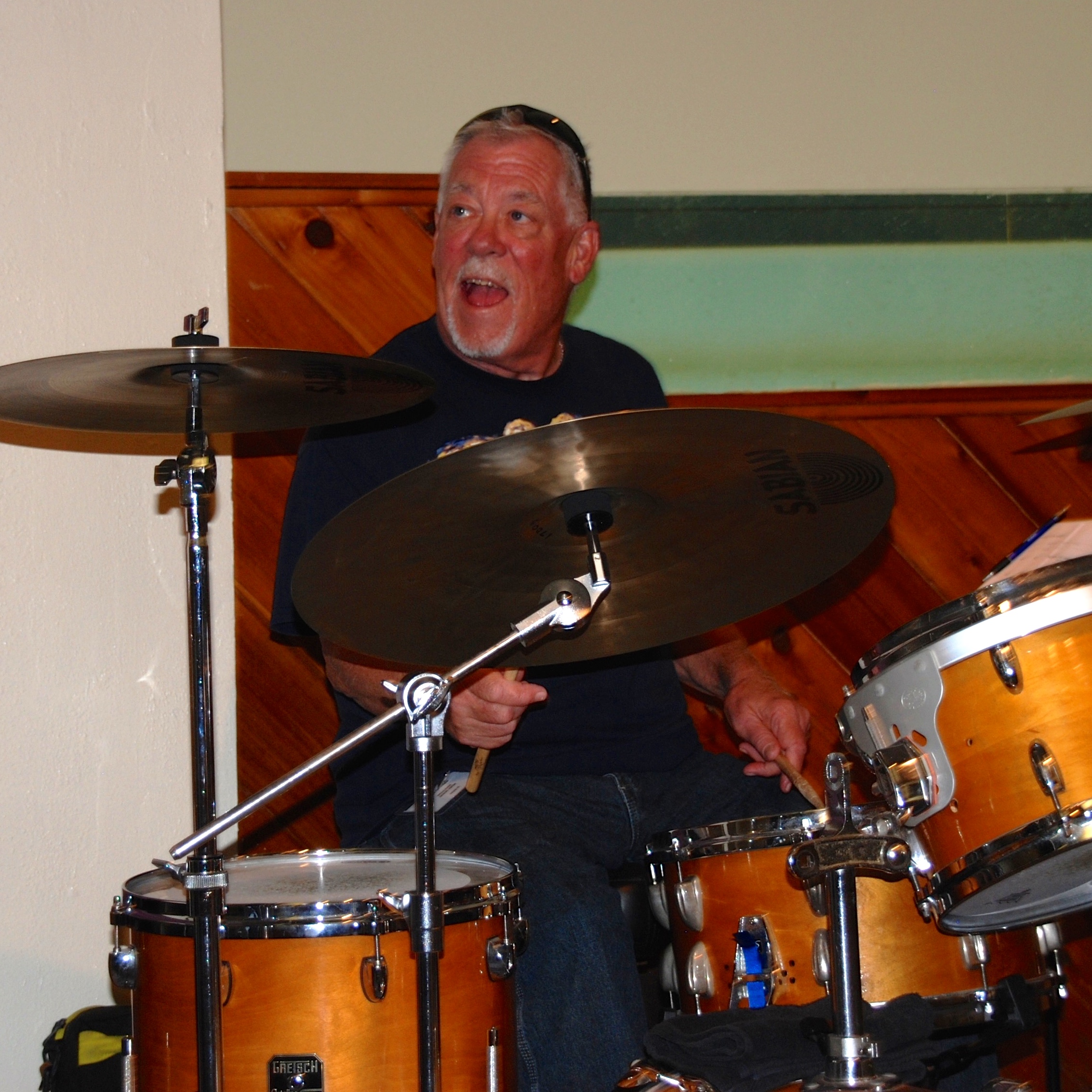 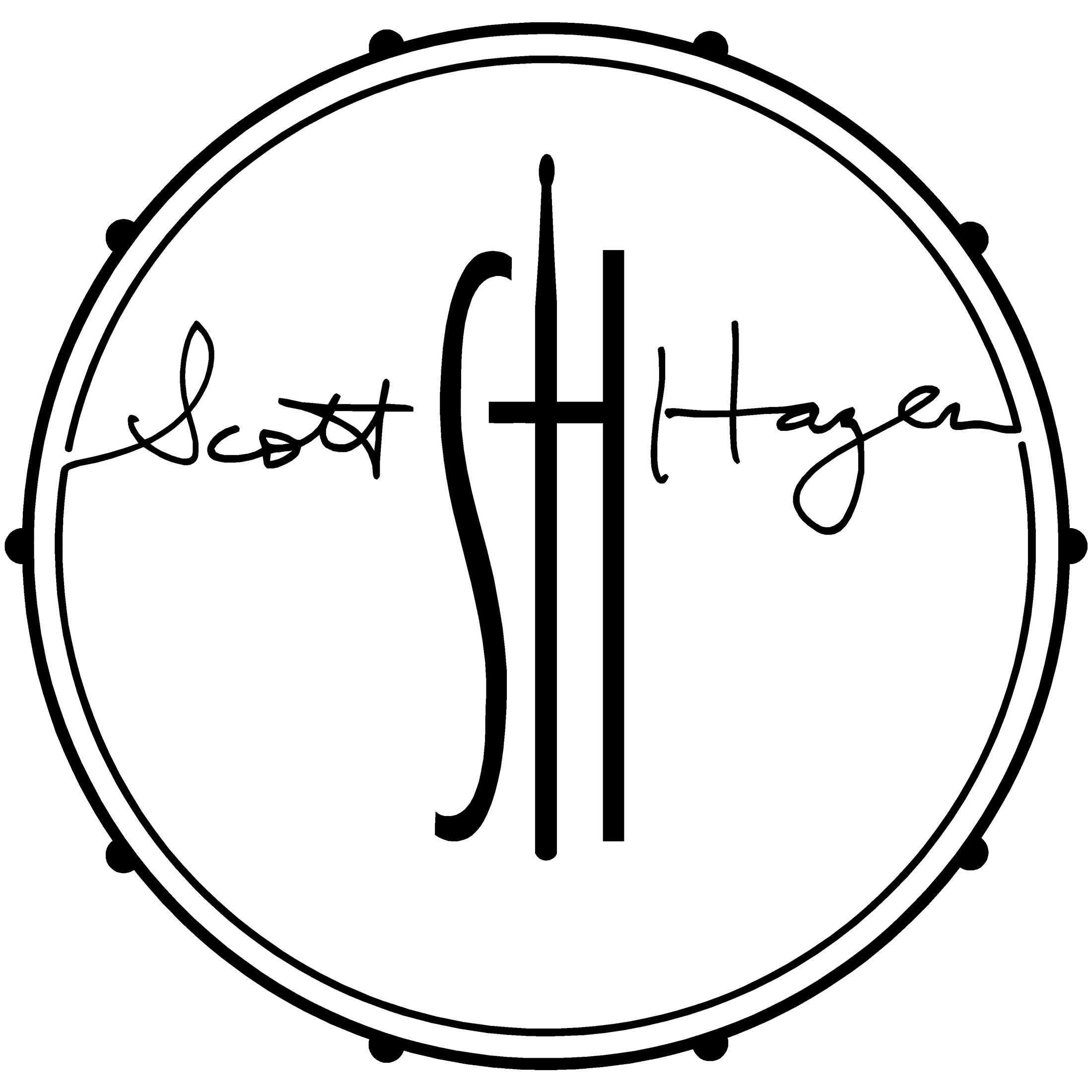 Scott started playing drums and percussion professionally at 13. Studied with Bob White (who recorded with jazz trumpeter Chet Baker). He attended and graduated from the US Navy School of Music.

Scott is also Certified and called to The Gospel Ministry and is involved with both Prison Ministries and Bike Ministries traveling around the US. He considers himself a “Musianary”.

“I’ve often been asked what my mindset is when I’m playing. A simple answer is to ‘serve the music being played”! Music is a conversation among players and vocalists alike. One must listen to this conversation in order to contribute. In other words, make sure your groove and pulsation adds to the mix. If people aren’t tapping their feet….you aren’t doing’ you’re job!